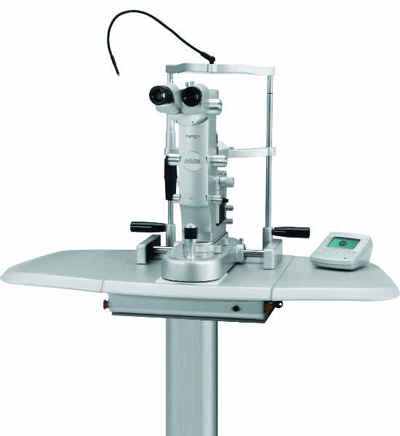 There are three ways to treat glaucoma:

The aim of treatment is to halt any further optic nerve damage and thus prevent loss of vision.

There is no cure for glaucoma.

There are many snake oil websites that claim to be able to cure glaucoma or to treat it ‘naturally’, beware of what you read and what you believe.

The aim of all of these methods is to lower intraocular pressure as this is the ONLY PROVEN method to treat glaucoma. 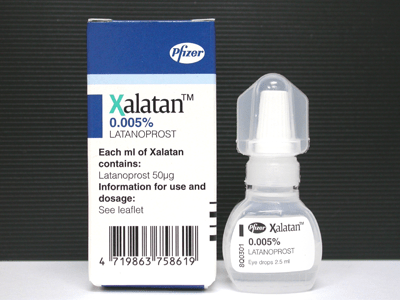 Medications have been around for a very long time and so are tried and proven. There are many different types which can be combined if one alone does not adequately treat the disease.

Their main disadvantage is that patients don’t use them properly or at all. It has been shown that patients’ lack of use of these medications is the main reason that glaucoma blindness is on the increase.

Patients forget or can’t get them in or get irritation or just plain don’t understand why they should use medications, that cost money, are hard to use or cause side effects, for a disease that gives them no symptoms and that in the beginning that can’t even tell that they have.

The other main disadvantage is irritation, red eye and allergic reactions. some cause eyelash growth and iris colour darkening.

Selective Laser Trabeculoplasty is a treatment using a laser which is aimed at the trabecular meshwork. This laser induces biochemical changes in the drain of the eye which results in a greater flow of aqueous out of the the eye resulting in a lower pressure.

It is quick (several minutes), painless with almost no side effects. 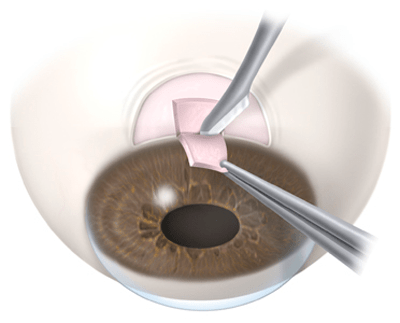 It has two major drawbacks. Firstly, it doesn’t work in everyone with an 80% success rate (20% failure rate).

Secondly, its effect is not permanent with its effect lasting from months to best case scenario, five years. It can be repeated but its effect seems to be less with time with probably minimal effect after the third application. As it doesn’t have all the problems associated with medications and is quick and safe, it is increasingly being used as a first line treatment.

Surgery in glaucoma is usually reserved for advanced cases that are not responding to either medication or laser.

The most common procedure is the trabeculectomy in which a new drainage channel is created in the eye. A different type of laser called a cyclodiode is also sometimes use in those in whom the glaucoma is very advanced and the visual prognosis is poor. Newer procedures referred to as non penetrating surgery has not been that successful and not commonly done in Australia.