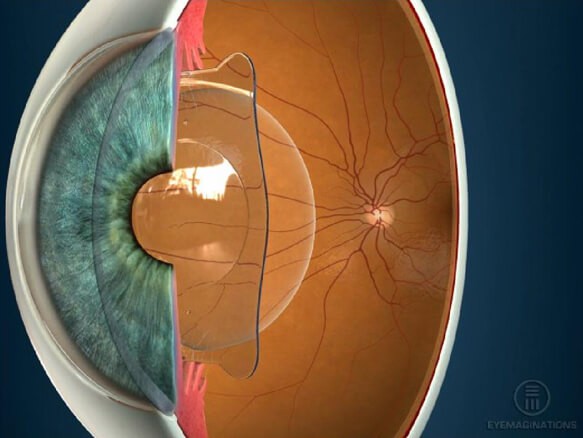 Further to my recent comments about the Visian Collamer lens, there has been a study looking at this lens.

This was recently also mentioned in Mivision.

Basically in this study, 41 eyes were followed for 8 years, looking at quality of vision, endothelial cell loss, stability of refraction, complications and cataract formation.

Cataract was found in just less than 5% and is known to be a potential risk. The patients that developed cataract however, had uneventful cataract surgery with good vision afterwards. No one lost vision. Endothelial cell loss was only 6.2% at 8 years.

The article highlighted how the  ICL is a good option for patients instead of LASIK  with good outcomes and few complications. 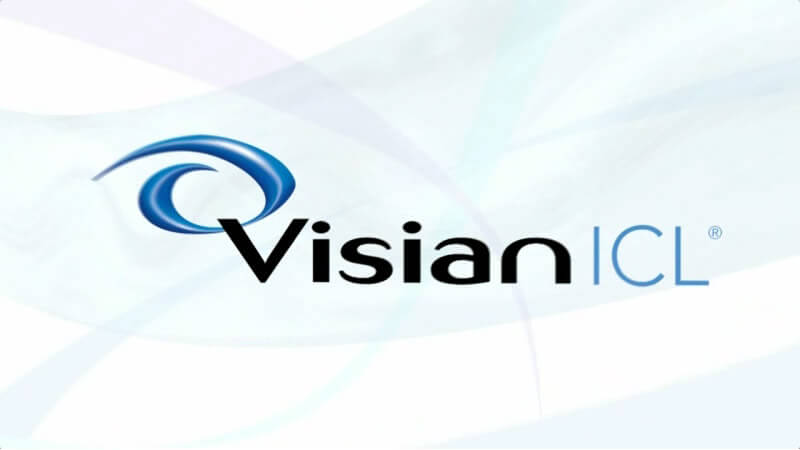 Implantable Contact Lens for patients not suitable for LASIK

Last year I wrote a post lamenting the loss of the Alcon Cachet lens and giving my opinion on the Implantable Contact Lens (ICL).

I stated that this was not a good option as it led to potential complications of which cataract was one of them, and said that I would not implant these. Like many things in life I have come to change my stance on this. Why? Well, because I have come across many satisfied  patients that had the ICL implanted and that would have been otherwise turned away and told that there were no options available to them. I have also attended a number of conferences in which many cases were presented of patients with ICL’s. The reality is, that if done well, ICL’s are a very good option for some patients. I personally know a surgeon who has implanted hundreds without a single complication. Lets therefore explore what an ICL is and who it is good for and  who it is not good for.

What is an ICL

The Visian ICL is a lens which is implanted behind the iris and in front of the eye’s natural lens. It is not unlike a regular contact lens except that it is IN the eye rather than ON the eye. The term ICL actually stands for Implantable Collamer Lens so named because of the material of which it is made of. 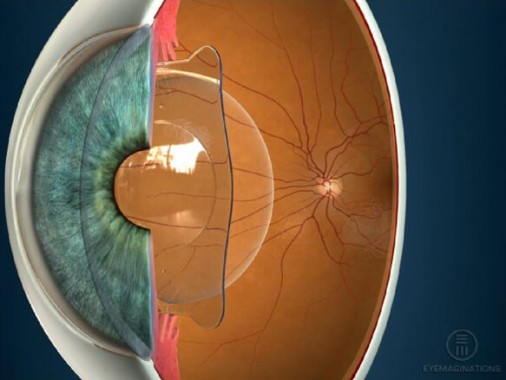 The lens is biocompatible and does not react with the eye

Implanting the ICL is a very straightforward procedure. It is usually done under a local anaesthetic but in some cases can be done under a full general anaesthetic. The pupil is initially dilated with dilating drops. The lens is introduced through a 2.4 mm clear corneal incision and manipulated under the iris through two side ports. This of course is done under viscoelastic which is removed at the end of the case. The pupil is then constricted at the end of the case with Miochol. That is it!

Who is this for?

The ideal candidate is a high myope but can also be a hyperope providing that they have an adequate anterior chamber depth.

Thus, any patient who has a refraction outside the range for Lasik ( >10 diopters for myopes or > 4 diopters for hyperopes). These patients, if under the age of 45 would normally be given no options as they are outside the laser range and too young for refractive lens exchange.

The key requirement, as stated above is that there is an anterior chamber depth of at least 3mm. This may not be the case in hyperopes in particular. If this requirement is not met then even the ICL is not an option

Who is this NOT for?

Young patients (>21  and < 45) who has a refraction within the scope of LASIK and who adequate corneal thickness are better of with LASIK or PRK.

Patients over the age of 45 (presbyopic) are better of with a refractive lens exchange (but may be OK for LASIK).

Anyone with an anterior chamber depth of less than 3mm is not suitable.

Keratocconus is contentious and I think may be best with NO treatment..

Eye rubbers are out!  Why?  Due to the risk of the ICL contacting the natural lens and causing trauma to it.

What are the risks of the ICL?

Firstly it is an intraocular procedure and therefore like all such procedures  it can lead to problems. This however is a consideration for every cataract patient that I see and in 2014 the risk is acceptably small.

Secondly as the naysayers will point out, it can lead to cataract formation if the ICL comes in contact with the natural lens. Whilst this is true, the risk is low. I would argue that a 15 diopter myope who develops a cataract as a consequence of having an ICL implanted and has cataract operation, will still be significantly happier after their cataract operation than they were with their original glasses or contact lenses. Yes they will lose their accommodation but with monovision or multifocal intraocular lenses, this is no comparison to the problems with glasses or contacts. 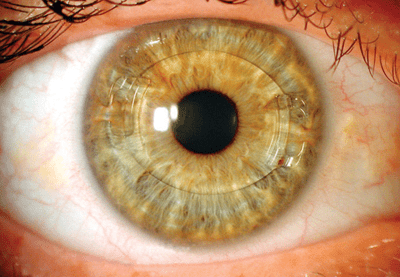 The Alcon Cachet lens was briefly removed from use after a number of recipients were found to have unaccetable  endothelial cell loss. Most of these patients either had shallow anterior chambers or were of asian origin. These patients either had their lens explanted or were closely observed. The majority of patients had no problems and did well. Now the lens has been cleared and is again available for use. In an earlier post of mine I mentioned that its withdrawal left a hiatus for certain patients. I also mentioned that the ICL (Implantable Contact lens), in my opinion was not a viable substitute due to problems with cataract formation. After much research I have changed my mind about this and will shortly post an article about this. So what is the Cachet lens exactly and why is its return good news? Well firstly its important to understand that there are limits to what can be done with vision correction. The currently available options include, LASIK, PRK, refractive lens exchange, the ICL, the Artisan lens  and the Cachet lens. In addition there are a couple of other approaches (such as monovision, multifocal IOL and Kamra inlays) to deal with the problem of presbyopia. This is another topic however. These approaches have limits to who can have it, and how much of  a problem they solve. In the case of LASIK or PRK, the limitation is simple math. How big the refractive error is and how much cornea there is to work with. So a high script and a thin cornea just doesn’t work. Further, refractive lens exchange is limited to presbyopic patients due to the loss of accommodation that comes with lens exchange. This means the over 50’s crowd. One may argue that a +12 hyperope who is 30 years old may not consider that loss of accommodation is a big deal compared to being free of glasses most of the time however. It is the pre-presbyopic crowd with big number glasses that stand to benefit from the Cachet lens. 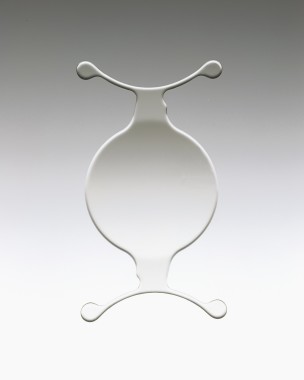 An Alcon Cachet lens. This lens is implanted in the anterior chamber and sits in front of the iris. It therefore leaves the natural lens untouched. It is a so called angle supported lens. The procedure for implantation is very straight forward. It is implanted through a small 2.7mm wound under viscoelastic. The pupil is firstly constricted to prevent touching the natural lens. The viscoelastic is then removed and the procedure is over. The ideal candidates are myopes between 6 diopters to 16 diopters. LASIK is simply not an option for more than 10 diopters or in some cases even less if the cornea is thin. In order to avoid problems with endothelial cell loss, the anterior chamber has to be at least 3mm deep. Prior to the procedure, an endothelial cell count is performed and yearly thereafter. The beauty of this lens is that it can be removed at any time, restoring the eye back to normal. So what are the drawbacks? Well as mentioned, the potential for accelerated endothelial cell loss. This can be minimised by ensuring that the anterior chamber is adequately deep and by follow up annually. Further, it is not suitable for hyperopes and it is not able to correct any astigmatism which either needs to be dealt with a limbal relaxing incision or an ICL instead. 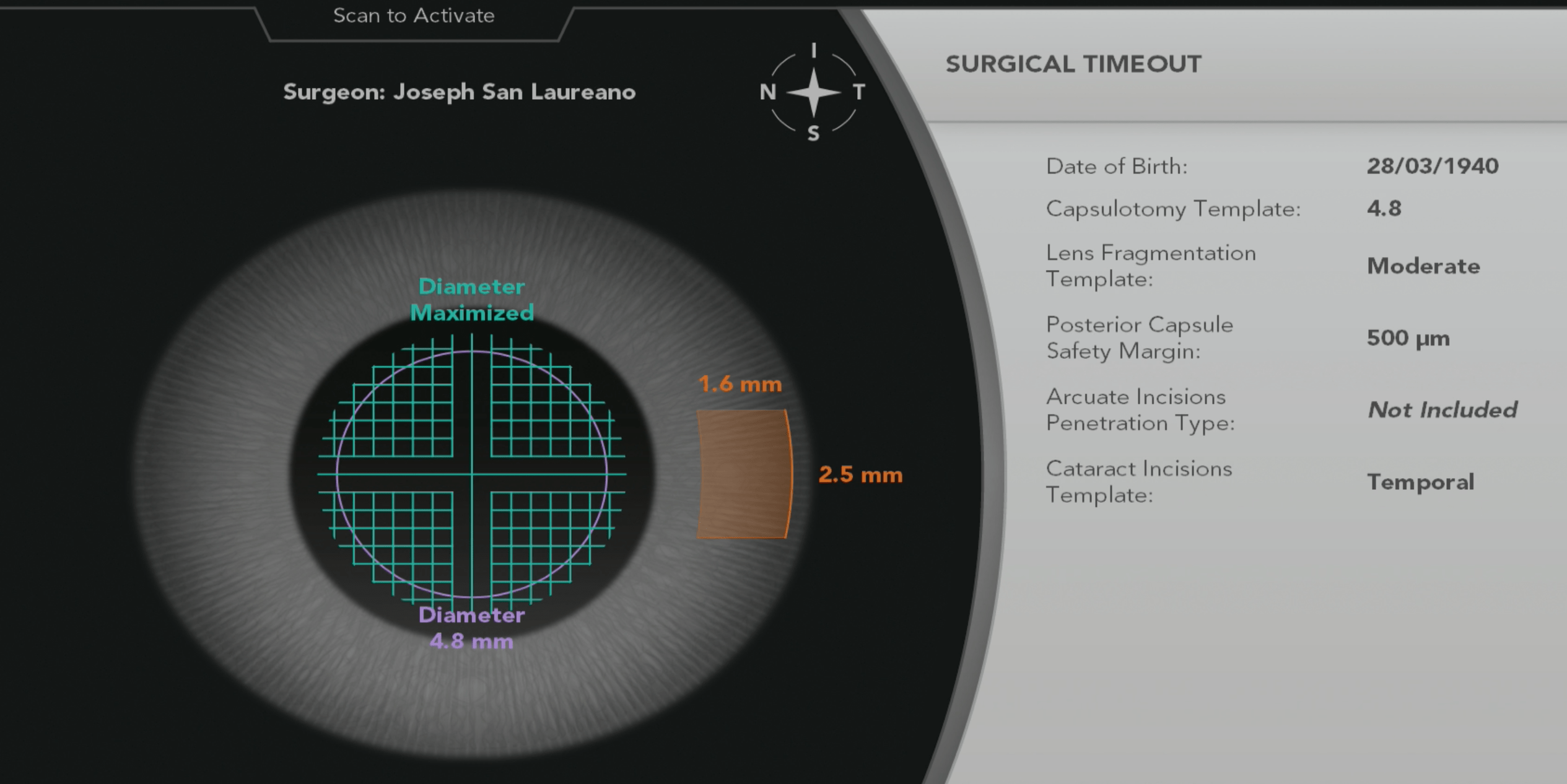 With great excitement the Catalys machine that I use at VPSC got a major software update today.

What does this update do? Well it now allows me to precisely place the corneal main incision and the side ports, precisely where I want them. Previously the OCT scan would determine where it thinks the limbus was and place all incisions there. The problem was that the limbus was no always precisely located and often one side port ended up very corneal and the other very scleral. Now the limbus is much more easily visualised and the incisions therefore much more accurately place. Even if they are not to my liking, I can simply drag them to where I want them.

Furthermore, I can now determine the architecture of the wounds precisely. I can create a 3 stepped incision with entry angles, stromal length and exit angle to my liking. I had abandoned side ports and was performing them manually up to now, but now started doing them again after the upgrade.

The OCT scan is now much faster and the OCT display and the eye display are now on one window. There is also now a very detailed operation report which is also very handy.

The treatment algorithms remain the same as does the capsulorhexis.

Along with the software upgrade, there is also a new, smaller diameter eyecup. This is great news as many palpebral fissures are narrow and don’t allow the standard cup. In fact I had to abandon this procedure on some patients for this very reason.

All in all a very good forward step 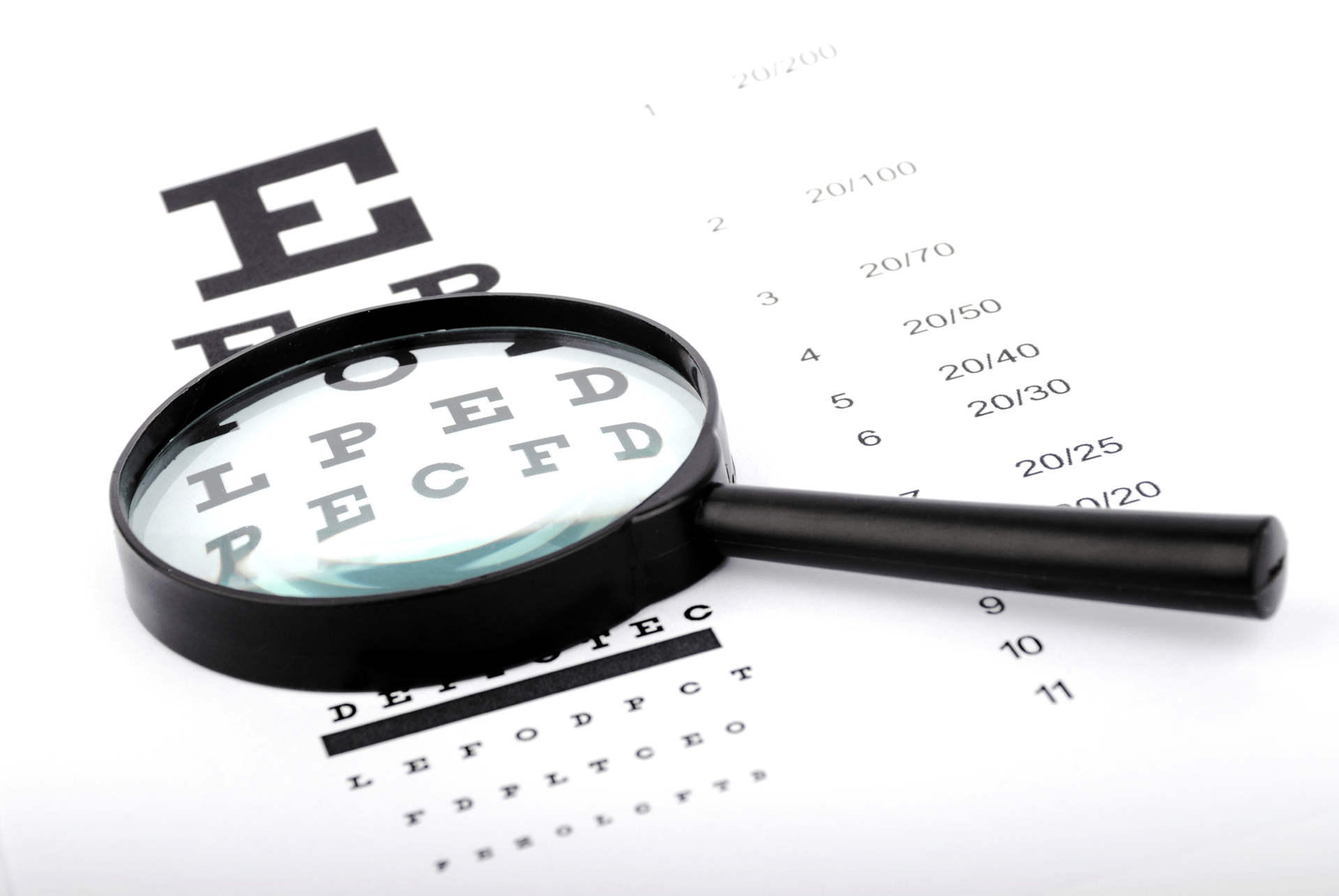 John Colvin was a well known Melbourne ophthalmologist who has now passed on. He was famous for teaching medical students ophthalmology on Saturday mornings at the Royal Victorian Eye and Ear hospital. His lectures were famous because of his style of teaching which involved playing bugles and ringing bells at important points of the lecture. Probably also to keep students awake. Students came from all universities and medical schools to learn. Today this tradition still caries on without John, with a team of volunteer ophthalmologists. They attend a lecture series each Saturday morning and then attend a practical teaching session in the Eye and Ear clinic.
I have been part of this teaching for the past 3 years as I enjoy the interaction with the medical students. Not all attend and in fact I suspect that it is mainly those who are considering a career in eye surgery.
My role is to teach them basic examination techniques such as measuring vision, examining the back of the eye, visual fields by confrontation etc. 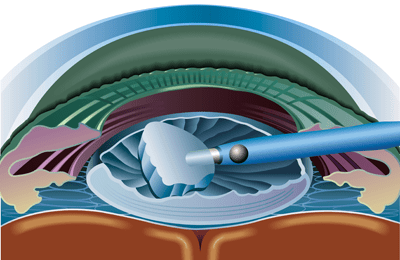 I will be giving a complex cataract surgery talk to Bendigo optometrists and GP’s on Wednesday 26th March at the Wine Bank.
This talk will look at cataract surgery in patients with co-morbidities such as diabetes, PXF, glaucoma etc.
I will also discuss the role of laser cataract surgery in these patients.
The talk is by invitation only and will attract CPD points