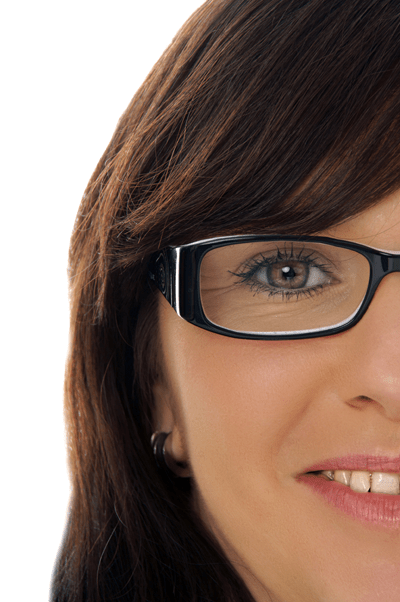 It is possible to be left deliberately short sighted which can mean the ability to read without glasses, but this will mean that distance ones will be needed instead. In summary, after surgery glasses will be required for distance or for near or for both (multifocals or bifiocals).

Astigmatism is common and most people have some degree of it.

A particular type of intraocular lens called a toric lens is used to corrects it.  Unfortunately these lenses are expensive and are usually only used in insured patients as their health fund will pay for it. In patients who are having surgery as a public patient or are self funding their surgery, instead it is managed by performing Limbal Relaxing Incisions (LRI). This is not as effective as a toric lens but at least it does reduce the astigmatism to some extent. It means that freedom from glasses after surgery is less likely.

We are presently using the Finevision multifocal implants which became available in 2015. These are trifocal lenses and permit distance as well as near vision. These lenses give the greatest opportunity to minimise glasses in those in who no glasses is important.

Some people develop glare and halos around lights particularly when driving at night. This is rarely a big problem but can be in some such as truck or taxi drivers. If you are interested in these implants, ask us at the preoperative visit. 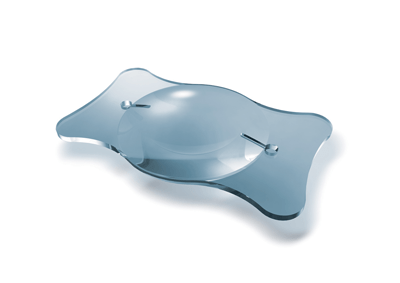 Irritation is completely normal for weeks to months after surgery. It takes the form of a gravel or sand sensation. Glare is also common and wearing sunglasses even to watch television is not unheard off.

Complications after cataract surgery are rare. They range from minor problems that settle on their own to more serious ones that require surgical intervention, all the way to very serious that can cause loss of vision.

Success rates after surgery are commonly quoted at around 98% and the incidence of serious complications such as loss of vision at less than one in a thousand. 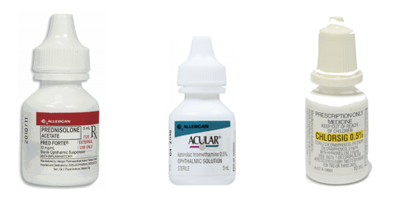